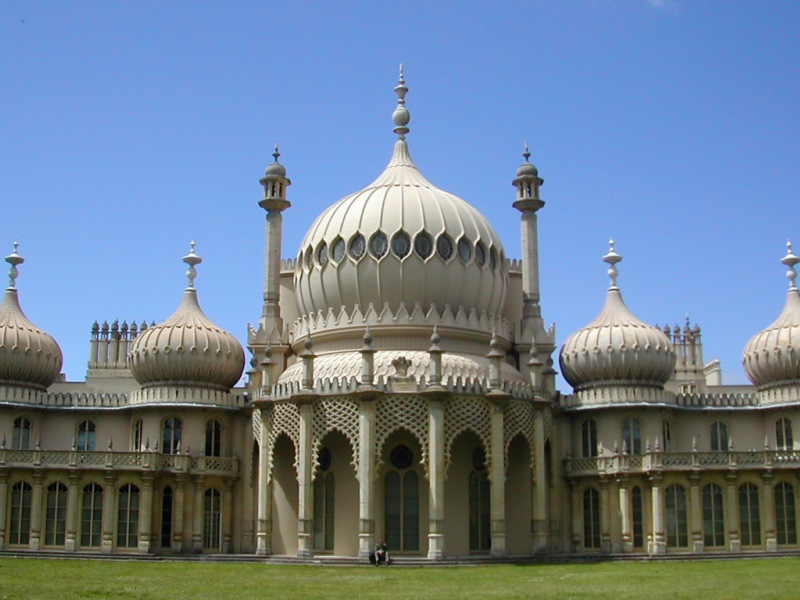 So, it’s been six months since my Brighton Fringe escapades. This blog isn’t the place where I promote my own work – the short version is that I got my first four-star review but I had abysmal ticket sales. Still, it appears to have helped my efforts along back in the north-east, albeit in different ways to what I expected. If you really want to read all the cherry-picked ego-inflating quotes I’m using, you can read it here. But this post isn’t about promoting my work, it’s a list of lessons I’ve learned that might have other people.

As with my first two “What I’ve learned” posts, this isn’t a comprehensive list of tips for taking part in a fringe, but rather a list of things I found in in the process of taking a show to Brighton, having previously only had experience of Buxton. Some things scaled up as expected, some things worked out differently. For anyone else trying this, your unexpected experiences will probably be different. Without further ado, here we go. END_OF_DOCUMENT_TOKEN_TO_BE_REPLACED

Hey, Alan, aren’t you supposed to be having a rest? He stepped down over six years ago, but perhaps to cover a Chris Monks-shaped hole in the Stephen Joseph Theatre’s programme, he’s directing three plays – four if count the lunchtime shows as two. And he’s doing the Christmas production too. He was never normally this busy when he was Artistic Director. I suppose his final season as Artistic Director back in 2008 might have been a little busier depending on how you count things, but really, what happened to this retirement of his?

The good news, of course, is that Ayckbourn-heavy seasons in Scarborough rarely disappoint, and this is no exception. So let’s get stuck in.

Ayckbourn trivia 1: Alan Ayckbourn wrote and directed Henceforward … during his two-year sabbatical at the National Theatre. Yes, even when he was wowing crowds at the National with A Small Family Business and other plays, he still found time to produce at Scarborough. Ayckbourn trivia 2: Henceforward … was a return to a genre he’d not visited ever since a very early (and now abandoned) play Standing Room Only, that being science fiction, with a heavy emphasis on a dystopian future, breaking a twenty-five run of plays dominated by middle-class suburbia. He’s done other decent science fiction plays since, but this remains his most acclaimed, and this year it returned to Scarborough just shy of its 30th anniversary. END_OF_DOCUMENT_TOKEN_TO_BE_REPLACED

Are you guys recovered from fringe season yet? I haven’t. Just when one project finishes, along comes another. And I’ve still got a month’s backlog of reviews. Never mind, should have a quieter November, Then it’s my forced break in December when it’s sodding panto season. Oh joy.

Hmm. Still seems to be a relatively quiet months. Only four things to report, and two of them aren’t really new. Never mind, here we go.

Yes. Already. Preparations for 2017’s fringe season are properly underway. At this stage, the big thing to look out for is venues. Who’s new, who’s expanding. The most attention at this stage goes to the super-venue though. With Brighton increasingly dominated by the giants of The Warren, Sweet and Spiegeltent, the decisions they make will shape the festival as a whole. END_OF_DOCUMENT_TOKEN_TO_BE_REPLACED